The Permian Basin is a vast area covering West Texas and Southeastern New Mexico that has been known for decades as a region dripping with oil and gas reserves. Today, the Basin continues to produce, even as companies in other major shale regions fold under the pressures of low oil & gas prices. Here are 9 fast facts to familiarize yourself with the Permian Basin:

1. It’s Older Than Its Namesake

Though named after the Permian Period, the Permian Basin got its start as many as 1.3 billion years ago as tectonic shifts started molding the West Texas landscape into what it is today. During the Permian Period, seas teaming with flora and fauna covered the area’s basins. Later, these oceans would dry up, leaving behind the organic matter that would later turn into rich petroleum deposits. 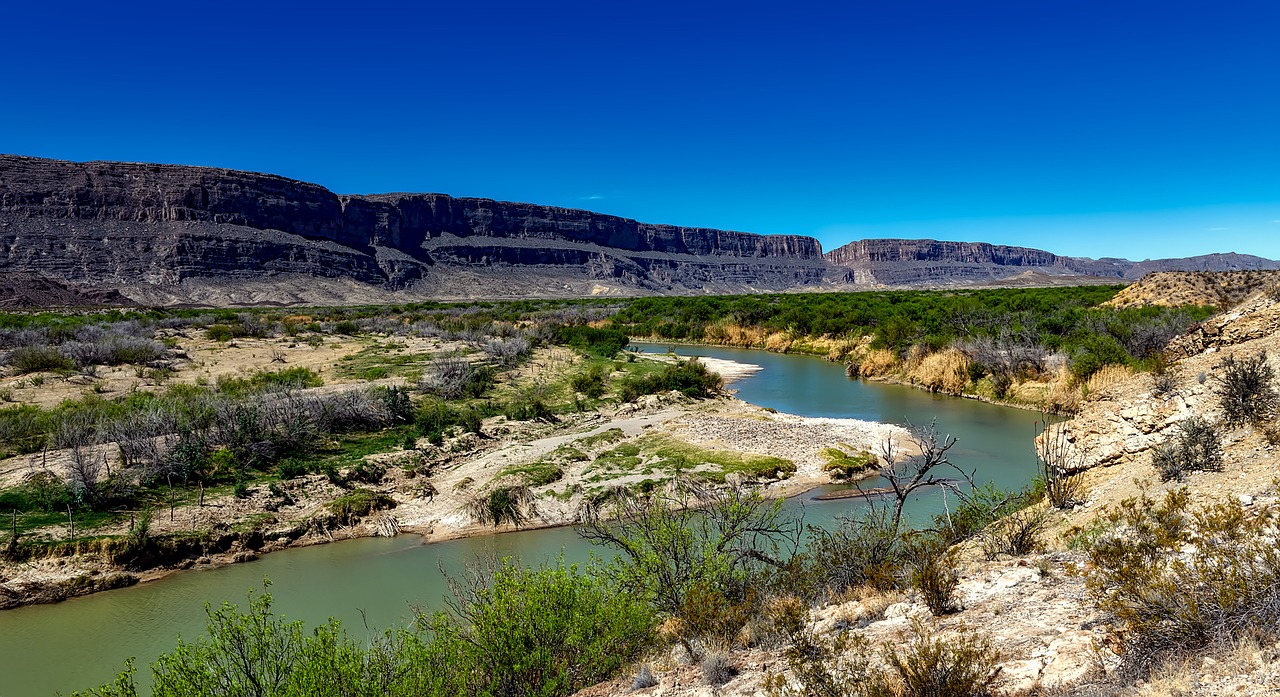 The Permian Basin stretches approximately 250 miles wide by 300 miles long, covering dozens of counties in Texas and New Mexico. One of the ten largest shale plays in the U.S., the Permian Basin produces a whopping 5 billion cubic feet of gas per day, plus 1.3 million barrels of oil per day.

3. Permian Rocks Were Discovered in 1858

Benjamin F. Shumard, a doctor turned paleontologist, was appointed Texas’ Chief Geologist in 1858. In his new position, he organized the first Survey of Texas, which included exploration of the Permian Basin area of West Texas, and subsequently, the discovery of Permian-aged rocks. Along with his brother George, and four other assistants, Shumard carried specimens by wagon from the Permian Basin to St. Louis. Unfortunately, these original samples were later destroyed in a fire.

The Permian Basin also holds large reserves of potash, salts that contain potassium in water-soluble form. Used in textile bleaching, glass making, and soap making, potash is most commonly used for manufacturing fertilizer. Most of the potash deposits along the Permian Basin lie in Southeastern New Mexico, in the Carlsbad Mining District. These commercial deposits contribute to New Mexico’s role as the #1 producer of potash in the United States. 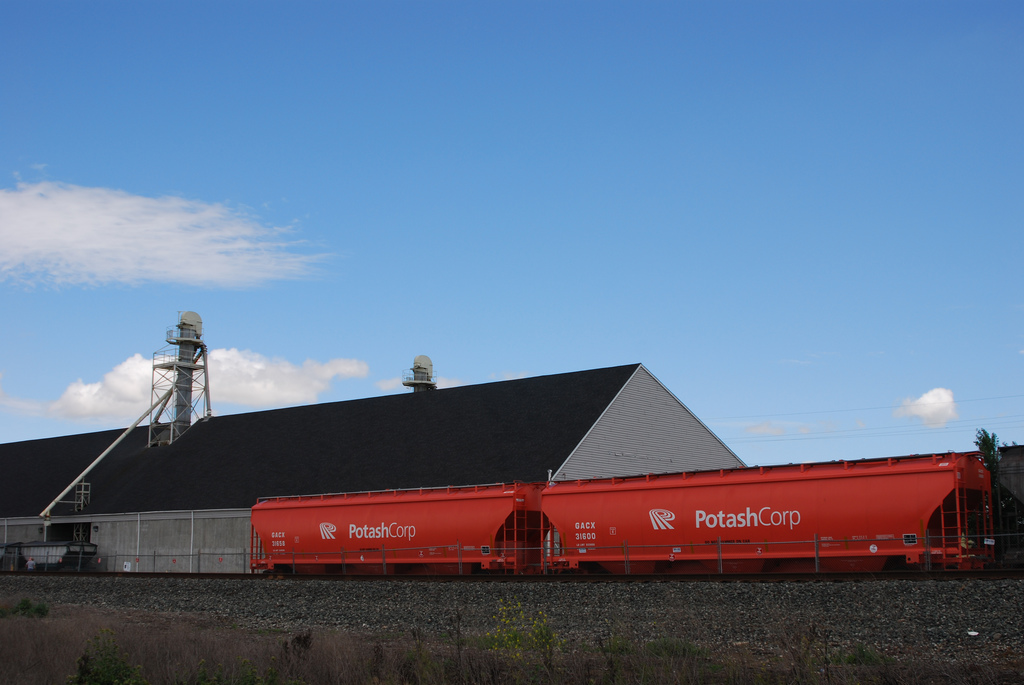 On the surface, the Permian Area was covered in grasslands, which were inviting to farmers and ranchers who settled the area. In order to have adequate water supply for crops and livestock, landowners will drill for water, often discovering oil and gas along the way. In 1920, a discovery well was drilled in the Westbrook field of Mitchell County in West Texas. This well was successfully drilled to a depth of 2,498 feet, proving that oil and gas production from the Permian strata was viable.

Lack of infrastructure to move oil and gas to distant markets prevented deep drilling early on in the Permian Basin’s production. In 1928, a deep test at Big Lake oil field revealed ample resources at a depth of more than 8000 feet. Still, petroleum companies continued drilling at more economically feasible depths until the appropriate technology came along.

7. It Got Us Through World War II

8. Fracking Has Been Instrumental to Deep Drilling

Over the past decade, drilling activity has boomed along the Permian Basin as hydraulic fracturing has enabled drillers to extract oil and gas from previously unreachable depths. Though a controversial practice, fracking has been key to unlocking deep drilling, greatly boosting local economies. Local land owners can lease or sell mineral rights to companies for a hefty sum, while the area as a whole benefits from increased sales tax revenues and more job opportunities. 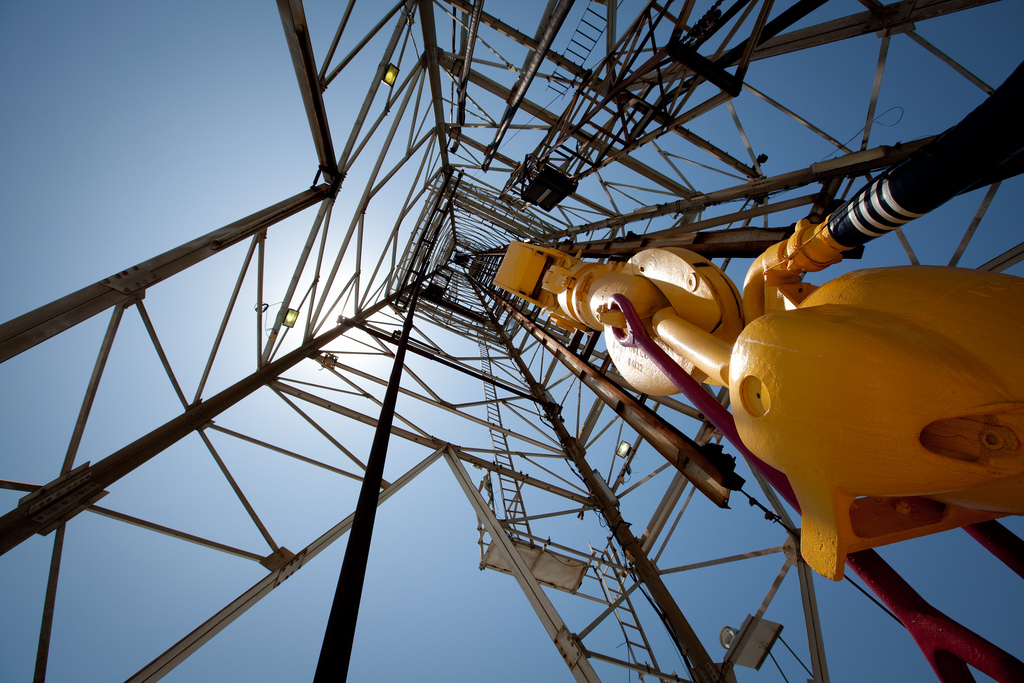 9. It’s Been More Resilient in the Oil & Gas Downturn

In 2015, as oil and gas prices and stocks plummeted, things continued looking up for producers in the Permian Basin. The Wall Street Journal cites prolific wells and low costs as the reasons the Basin remains a viable area for production, when production in other shale plays has slowed to a trickle. Despite prices hovering around $40/barrel, companies like Pro Petro have been able to stay alive in a down market, thanks to their hefty investment in the Permian Basin.